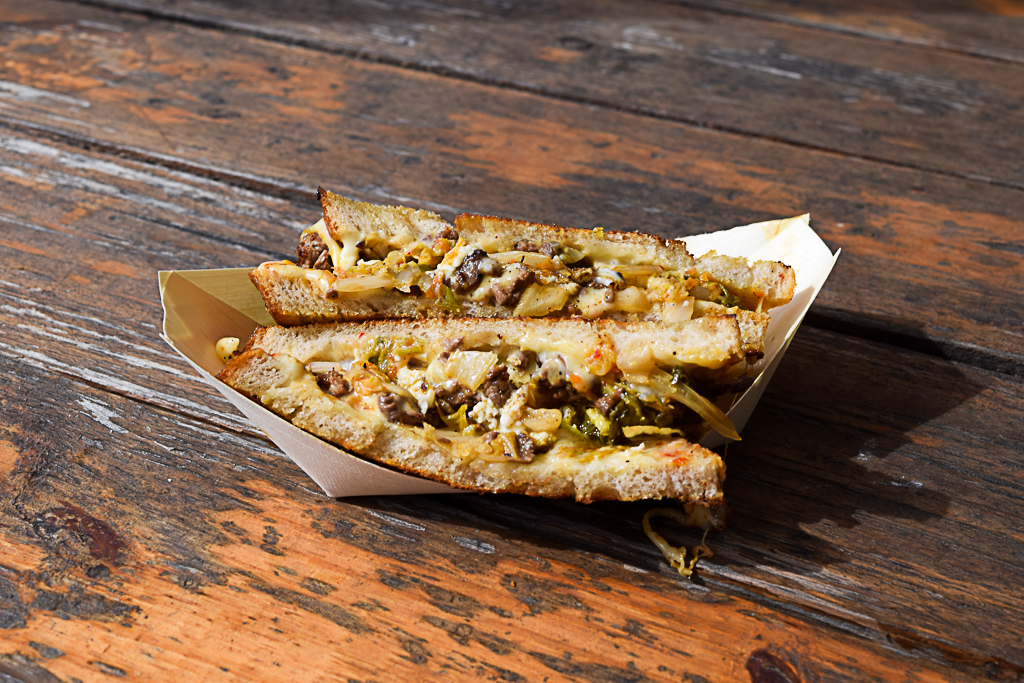 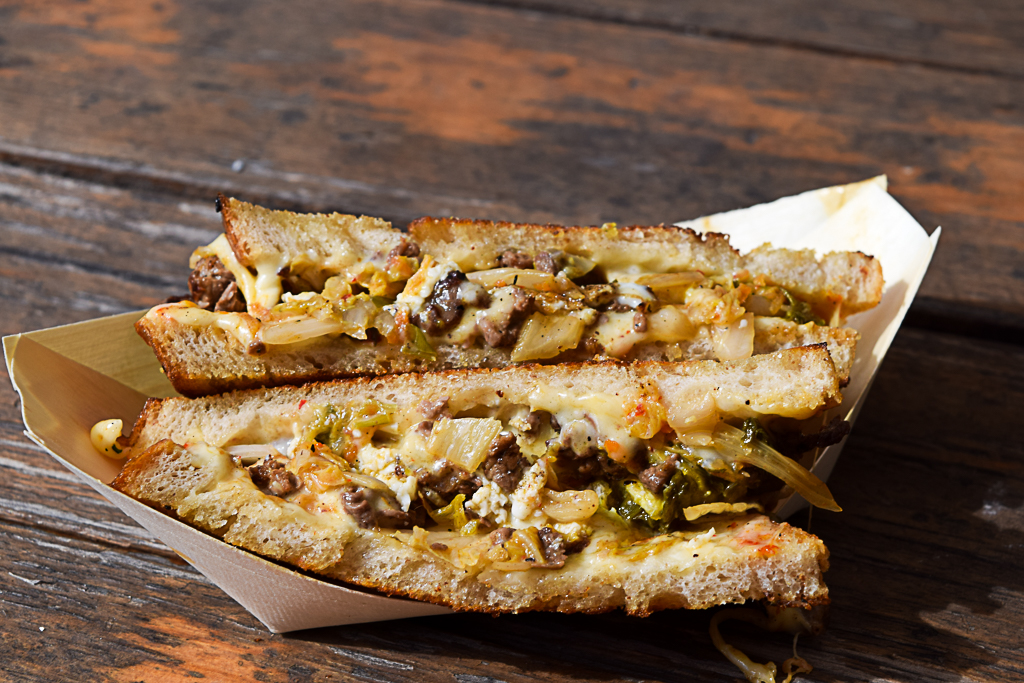 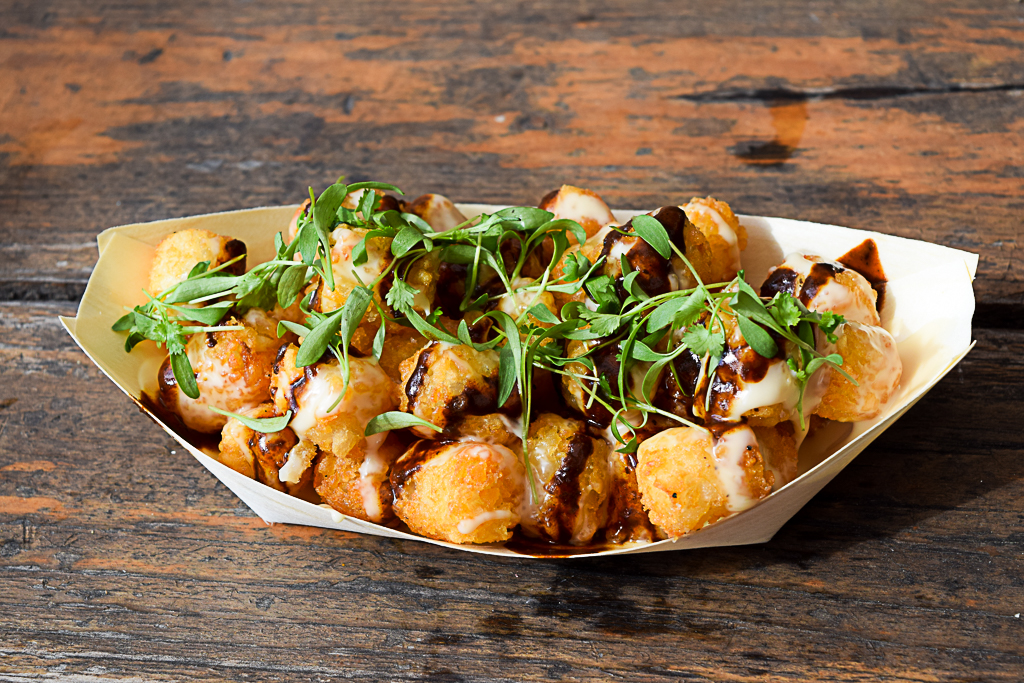 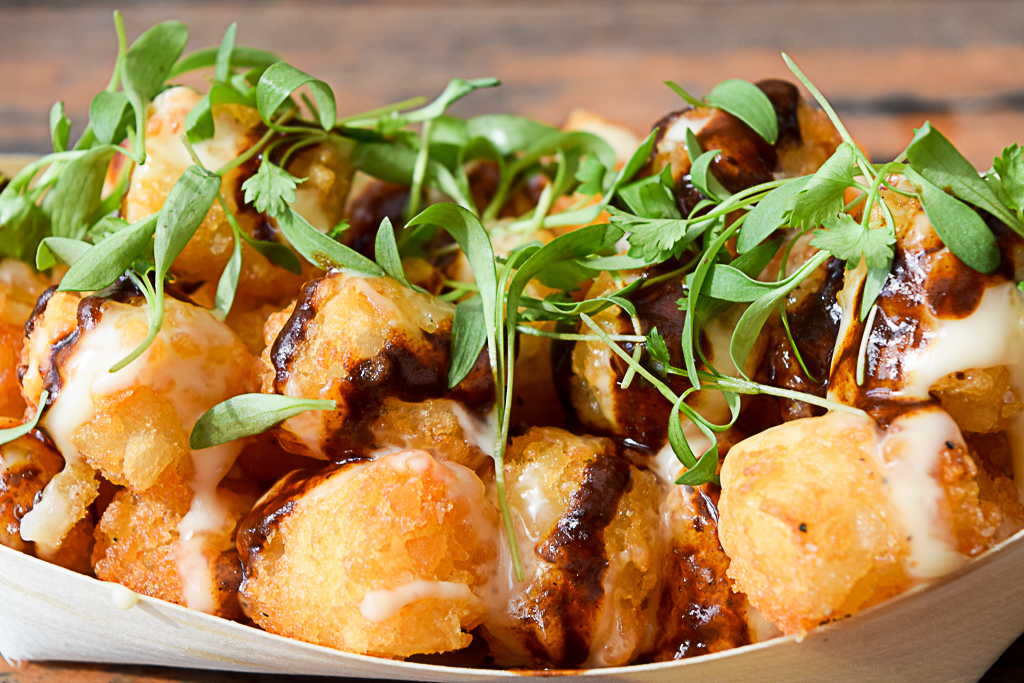 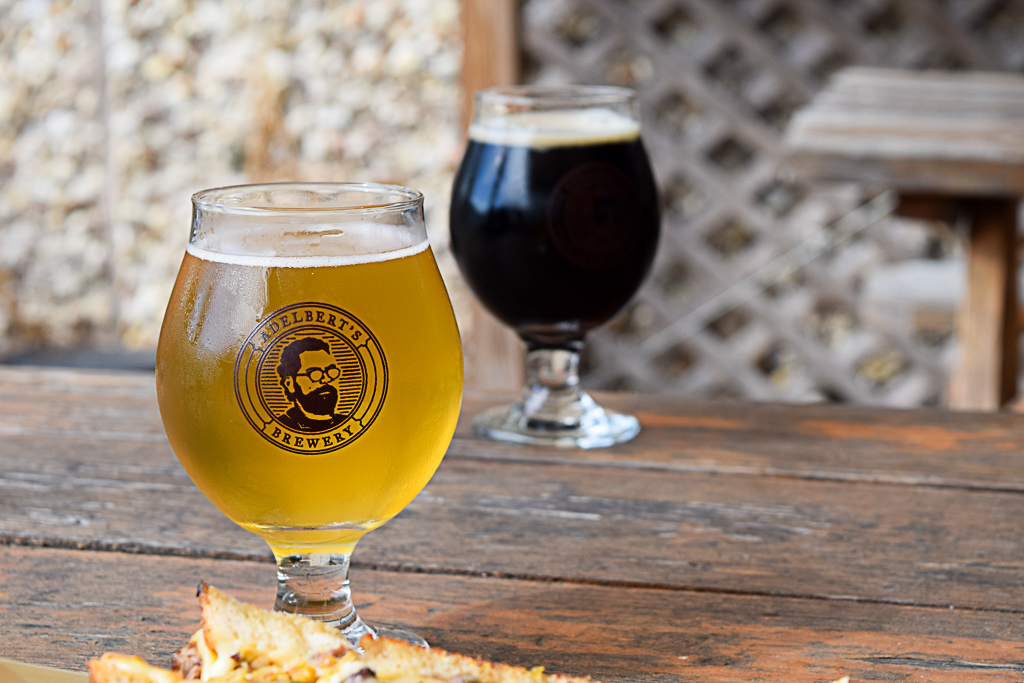 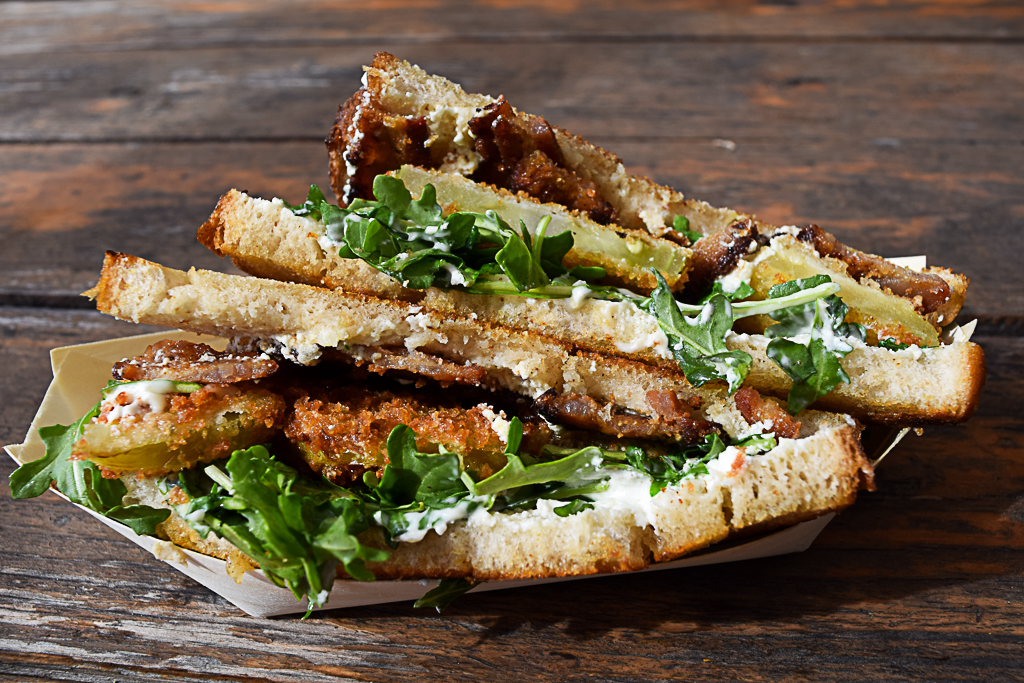 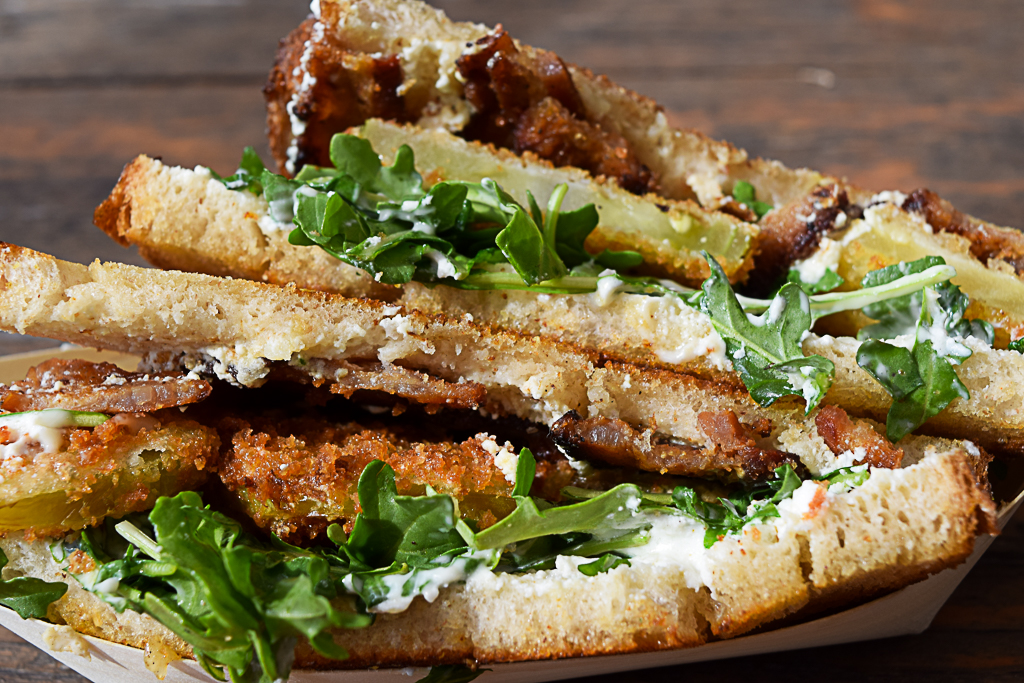 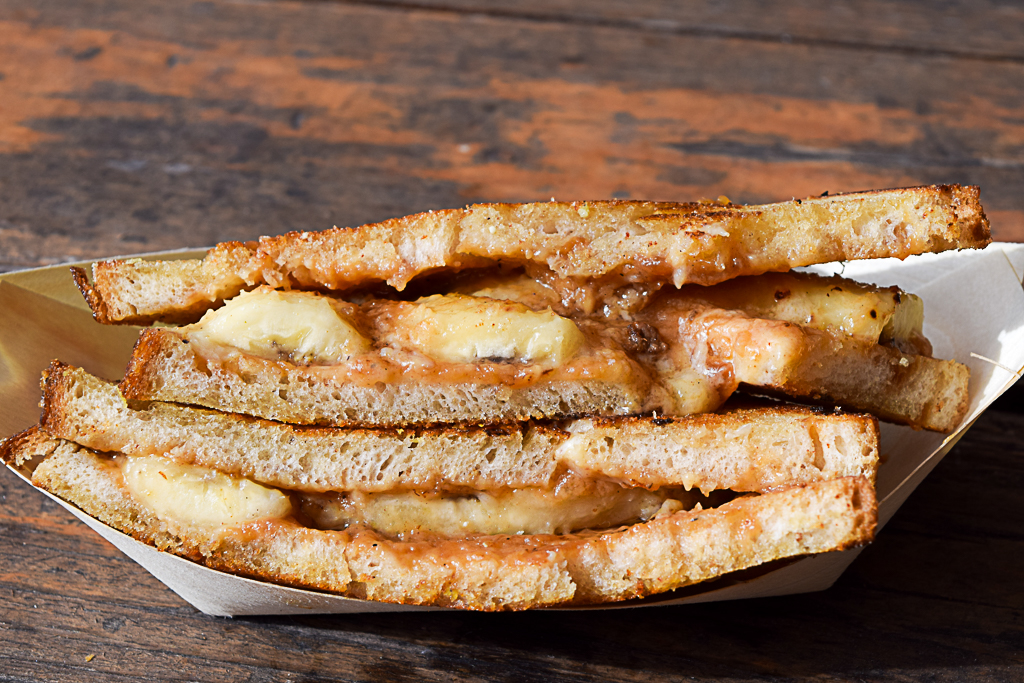 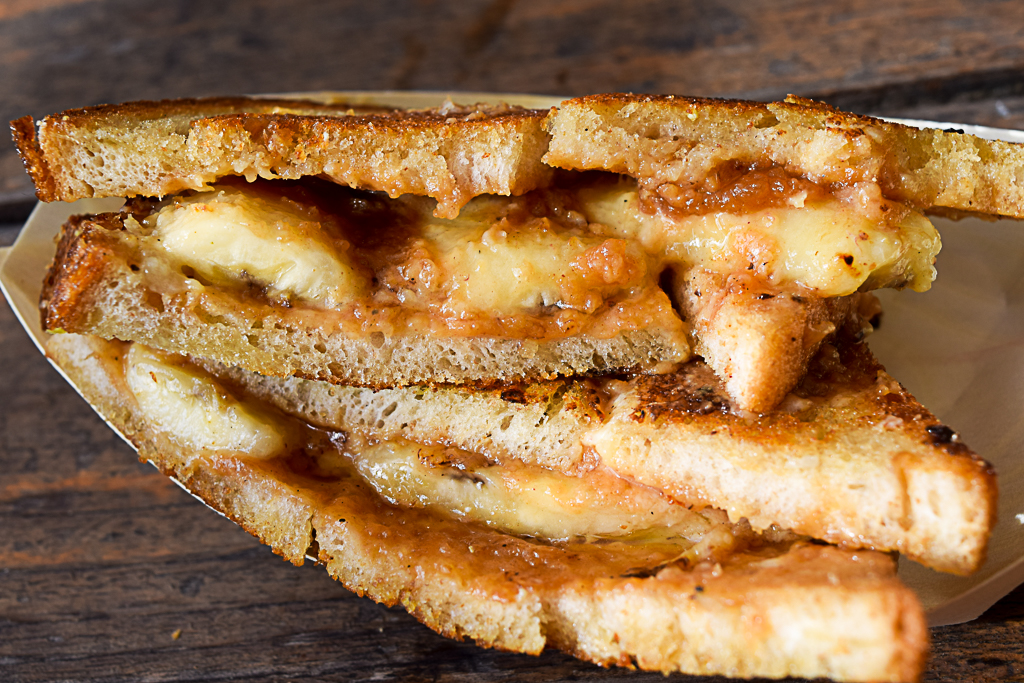 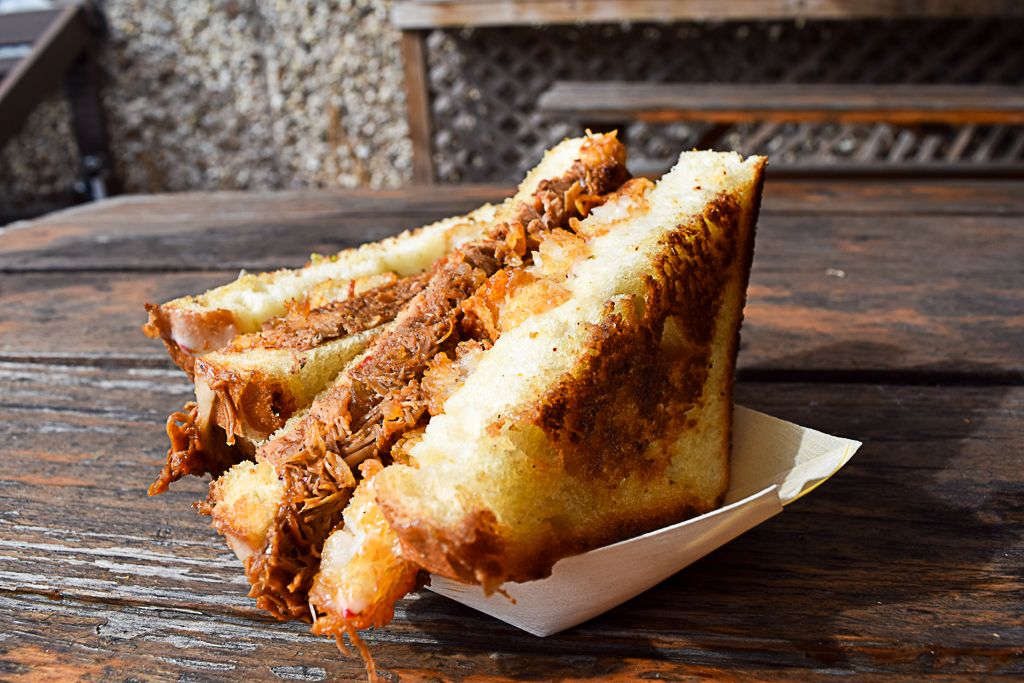 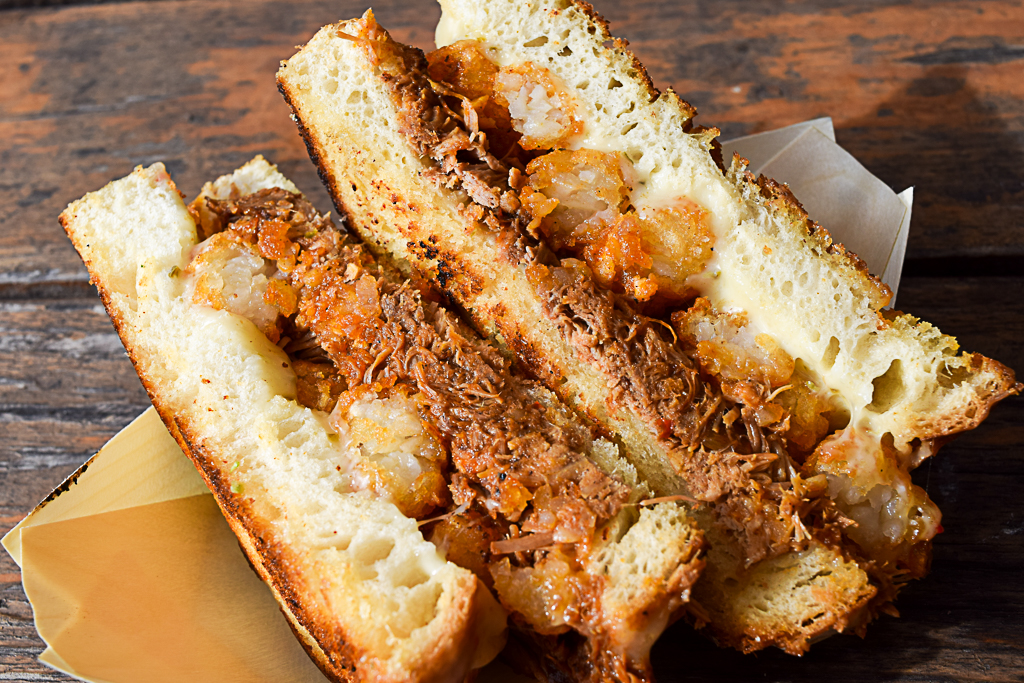 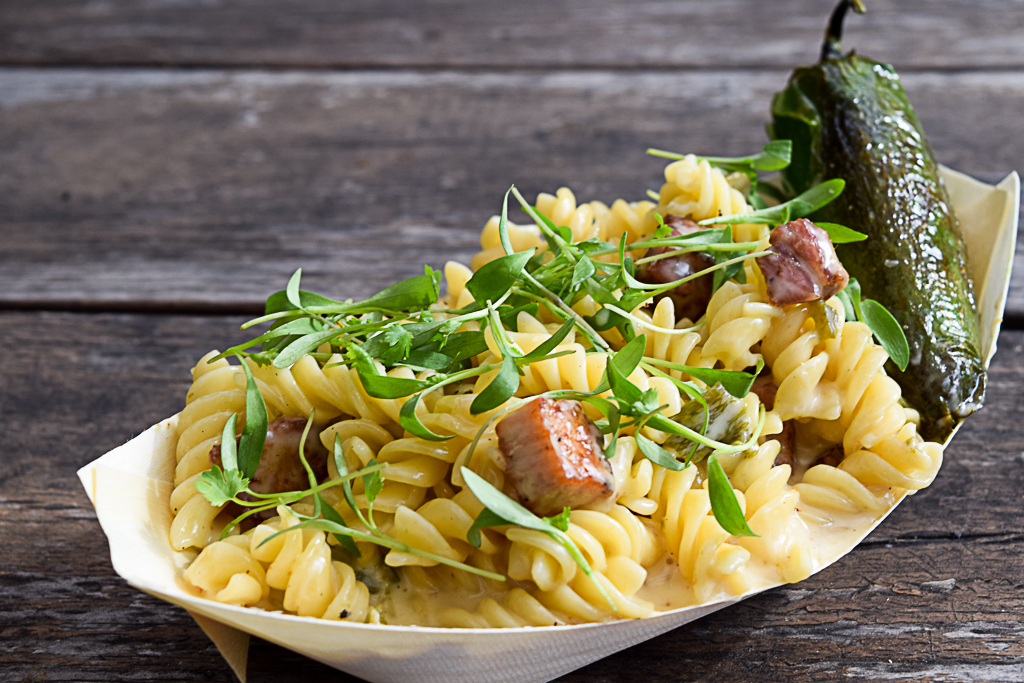 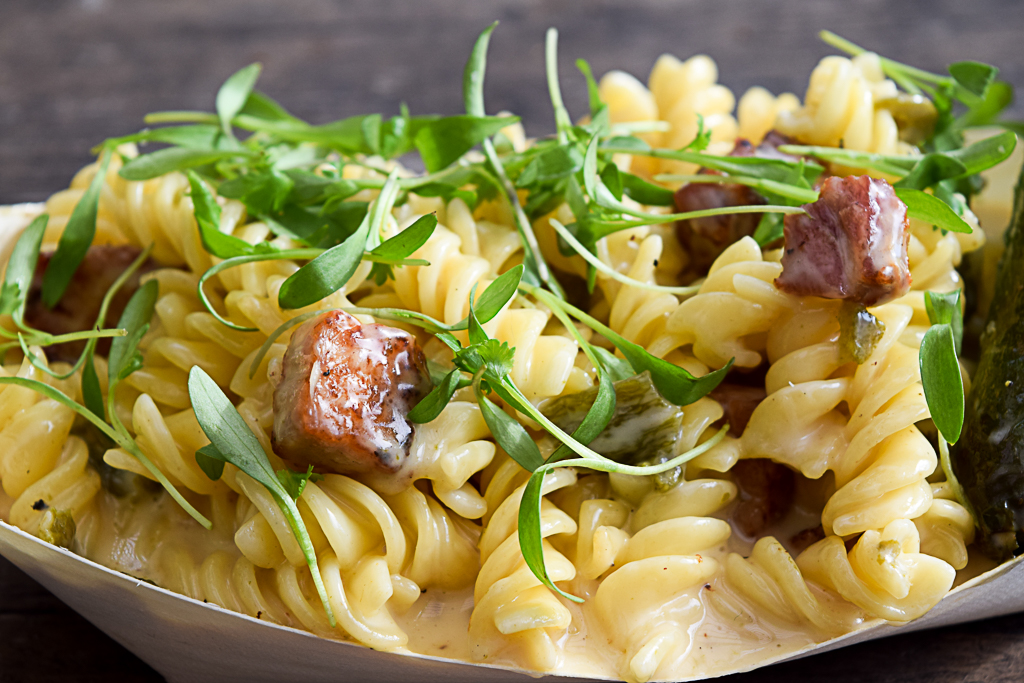 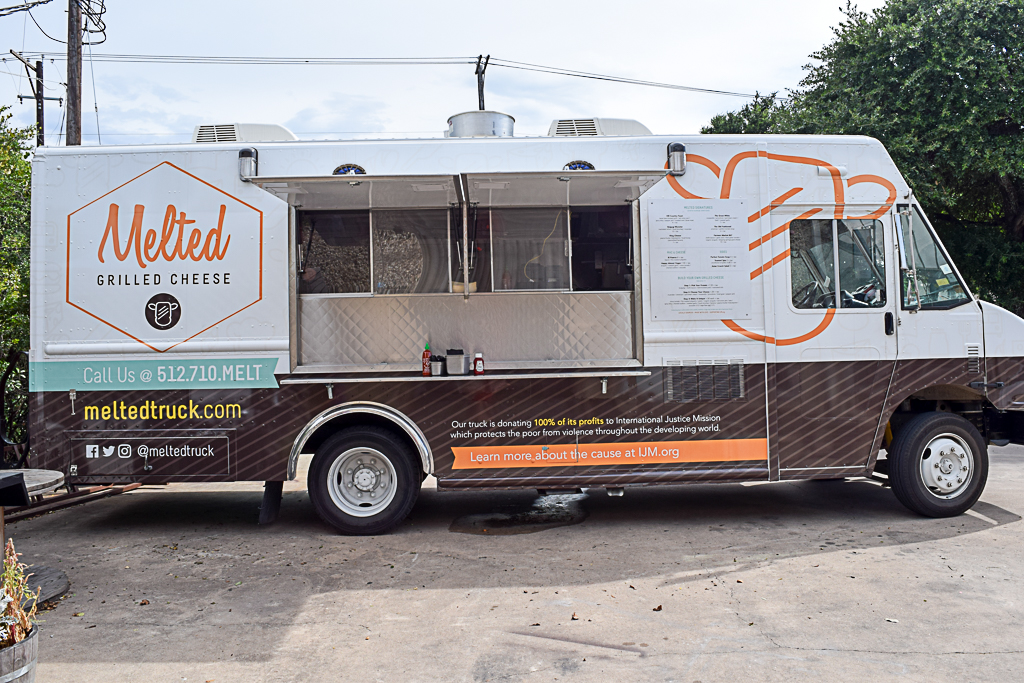 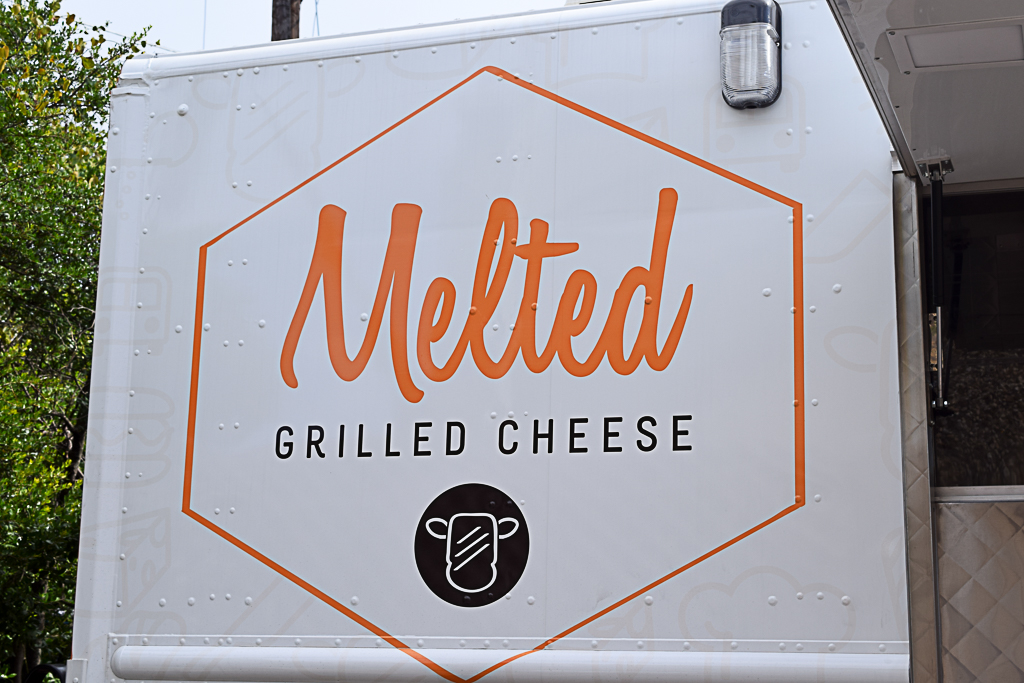 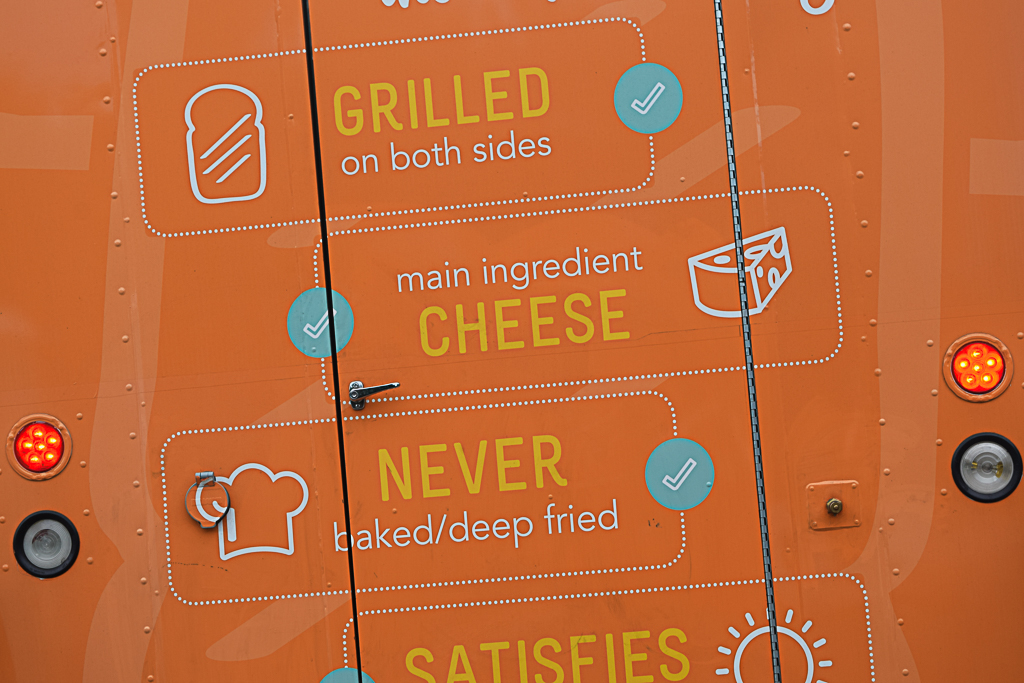 Melted began with an inspiring TED talk that Anna Hutto attended as a high school sophomore. TED is a non-profit organization dedicated to the dissemination of big ideas. The ideas are spread by short, inspiring talks that are eighteen minutes or less. The talk Anna watched was entitled, “The Hidden Reason for Poverty the World Needs to Address Now” by Gary Haugen. The talk focused on poor people in third-world countries who live without the legal protections that should be provided by law. Anna was inspired to do additional research in to Mr. Haugen’s organization, the International Justice Mission (IJM).

She learned how IJM rescues thousands of victims from abuse including human trafficking; brings criminals to justice; restores survivors by giving them tools to survive and thrive; and strengthens the local justice system.

As a humanitarian, Anna was determined to find a way to help support IJM. After a lot of thoughtful consideration, she realized that continuous donations would be needed. Therefore, a for-profit business would be the best avenue to generate continual donations for IJM.

Anna has always loved Austin and its booming food truck scene! Thus began Anna’s journey to open Melted, which is operated as a for-profit business. In fact, one-hundred percent of the profits will be donated to the International Justice Mission. To learn more about IJL, please visit their website at www.IJM.com.

Chef Aaron Esserman is the General Manager and Executive Chef at Melted. The Melted truck is one-hundred percent mobile, which means that they move to a new location every day. I met with him last week in front of Adelbert’s Brewery in north Austin.

He is a big believer in supporting the local community by purchasing from local suppliers! He purchases his fresh sourdough bread from Swedish Hill Bread. He braises his pork in whichever Live Oak Brewery dark beer is on tap. He purchases cheese from Antonelli’s. He cures his own bacon. He even makes a special kimchee.

Chef Aaron’s favorite sandwich is the Bulgogi Monster. It is thinly sliced, marinated sirloin with muenster cheese and his special truck kimchee. What might you ask is kimchee? Kimchee is generally made with cut cabbage, radishes, scallions, and a seasoned paste consisting of red pepper, garlic, ginger, sugar, salted shrimp, or kelp powder. But what’s so special about his? It’s got more ginger and less fishiness than other kimchee’s. And this makes all of the difference in the world! Could this sandwich get any better? You bet! Please note that the Bulgogi Monster is even more delicious with a fried egg! So don’t forget to ask your server to add a cage-free egg.

The next item I had was the Smothered Tots. They consisted of toasted tatter tots drizzled with mole, then covered in queso with a garnish of cilantro. It’s interesting to note that while all of the other recipes are Chef Aaron’s, the mole recipe comes from his fiancé’s Grandmother. And the mole gives the tots an unexpected contrast. Individually they are great! But the combined taste is heavenly!

The King Cheese is made with a luscious peanut butter mascarpone, local honey and caramelized bananas. When I took my first bite, I realized that this is the perfect late-night snack, okay meal, for anyone looking for something a little savory and sweet. This is a sandwich even “The King” would be happy to eat! Long live “The King”!

The Farmer’s Market BLT starts with a fresh garlic aioli and Chef Aaron’s house cured bacon. Next he adds fried green tomatoes, organic arugula and Pure Luck goat cheese from Dripping Springs. I know this may sound strange considering that it has fried green tomatoes in it, but this sandwich is light and fresh. Plus it’s off the hook!

El Puerco is cooked spiral pasta, the chef’s house cured bacon and a fire roasted jalapeño. It is then covered in his special queso and garnished with cilantro. This dish of macaroni is the perfect comfort food!

The Hill Country Toast is a Texas-sized treasure which consists of pork that is braised in dark Live Oak beer. It is shredded and served with a red onion jam, spicy barbeque sauce, toasted tots, and pepper jack cheese on the biggest Texas Toast I’ve ever seen! The pork is flavorful, tender and juicy with a nice kick from the spicy barbeque sauce and pepper jack. It’s quite simply delicious!

So out of the six entrées I tried, I had three favorites. My favorite sandwich was The Farmer’s Market BLT because of its outstanding flavors and texture. My second favorite item was the Smothered Tots because I loved the contrast in flavors. My third favorite was the El Puerco because it was cheesy, porky and spicy. All three of them were AWESOME!